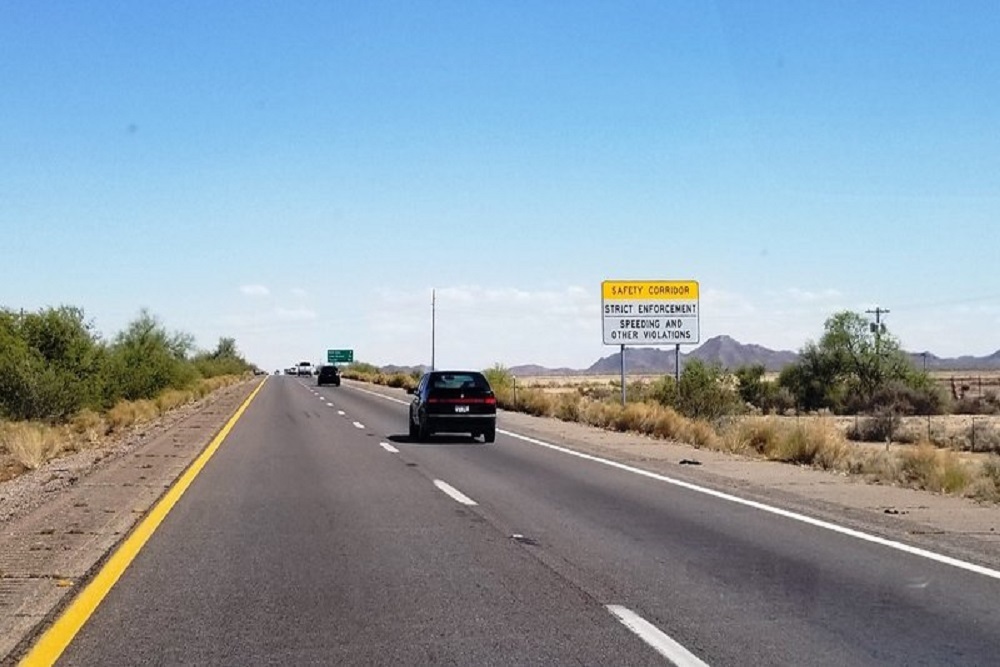 “Instead of working with the Legislature to find a practical solution, she’s kicking the problem to our children and grandchildren in the form of debt,” Wozniak said. “This is a reckless approach. The next  generation shouldn’t have to foot the bill for this.”

The governor's original proposal of a 45-cent gas tax increase was rejected.

"I believe that it is very irresponsible to pave a few roads in this way that the governor has chosen," Miller told the Sturgis-Coldwater News. "I think that the risk is much too high and the reward too low. The more practical solution is raising funds through one of our current tax mechanisms or creating a new one to avoid interest that bonding will create. Using a current mechanism would be easiest. Those consist of the gas tax, car registrations and the income tax. That would be more responsible because we wouldn’t be involving interest in the equation whatsoever."

The 2015 road funding package that raised fuel taxes and registration fees is expected to generate a little over $1 billion by 2021; Wozniak says the governor is jumping the gun concerning bonding before seeing how the original plan plays out. Miller says that the revenue from this particular funding package "will now unfortunately go toward paying off bonds that will pave roads that will wear out before the term of the bonds is even up. The governor’s bonding decision will cripple a lot of the money that  could have gone to all of the state’s roads from the 2015 roads plan."

Want to get notified whenever we write about any of these organizations ?

Sign-up Next time we write about any of these organizations, we'll email you a link to the story. You may edit your settings or unsubscribe at any time.