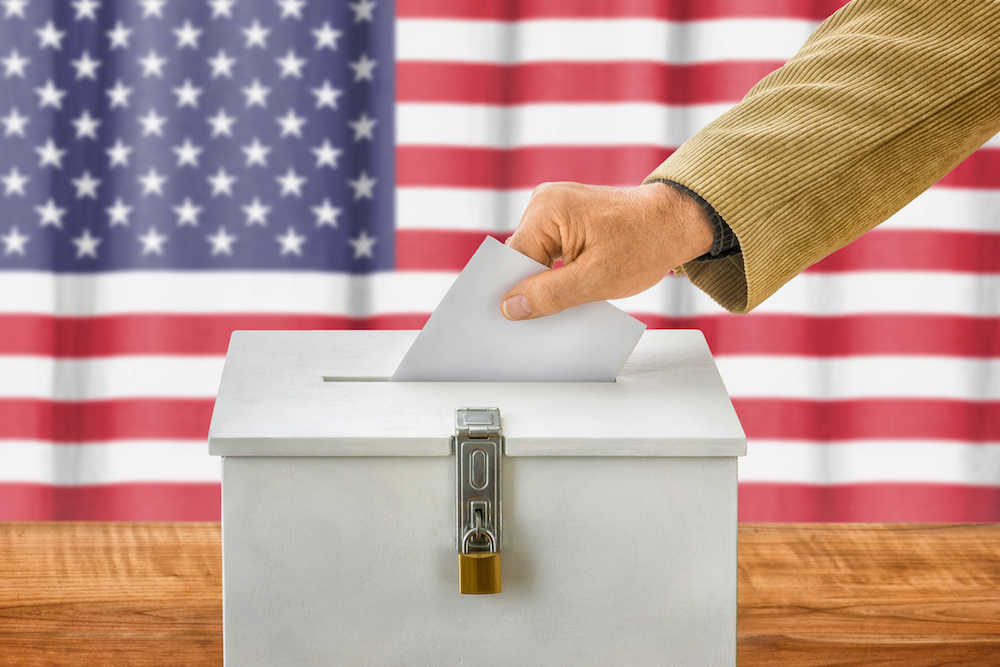 On Jan. 27, a state appeals court denied the majority of a law that sought to make it more challenging for Michigan citizens to launch ballot initiatives, deeming the bill largely unconstitutional.

“The law, passed by Republicans during the 2018 lame-duck session of the Legislature, imposed a 15% limit on the number of signatures ballot petitioners could gather from any one of Michigan’s 14 congressional districts,” according to Bridge Michigan. “It also required petitioners to sign affidavits indicating whether they’re paid or volunteer and display that designation on petitions.”

All three requirements were struck down by the appeals court’s ruling, largely affirming a lower court’s previous decision in September, stating that they imposed unconstitutional burdens on signed and circulating ballot initiatives.

“Setting a 15% geographic limitation serves to take power out of the hands of the people,” wrote Judge Deborah Servitto in the court's opinion. “This places the cart before the horse and unduly burdens the initiative and petition process.”

The ruling also stated that requiring circulators to sign an affidavit declaring whether they are paid employees or unpaid volunteers would place a “significant burden” upon the First Amendment rights of voters.

“The circulators’ right to be free of potential ‘heat of the moment’ harassment and to protect their privacy regarding their status as either a paid circulator or a volunteer, as well as the sponsors’ right to have circulators engage in discourse with voters, outweigh the state’s generally stated interests in transparency and accountability,” Servitto wrote.

“The Legislature has simply not demonstrated that [the law] PA 608’s check-box requirement is necessary to serve its vaguely asserted interests,” says the ruling. “To the extent that the Legislature contends that the check box is intended to inform the electorate of a circulator’s paid or volunteer status, if any potential signer seeks such information, they could simply ask the circulator… The check-box requirement does not pass exacting scrutiny in this matter and is thus unconstitutional.”

Judge Servitto ruled, however, that other aspects of the law could stand, most notably that the Board of State Canvassers has the authority to declare whether or not a ballot initiative has met its signature requirements no less than 100 days prior to an election day.

Want to get notified whenever we write about Michigan Court of Appeals ?

Sign-up Next time we write about Michigan Court of Appeals, we'll email you a link to the story. You may edit your settings or unsubscribe at any time.