CITY OF THREE RIVERS: The Insiders - Postponed to be held March 27 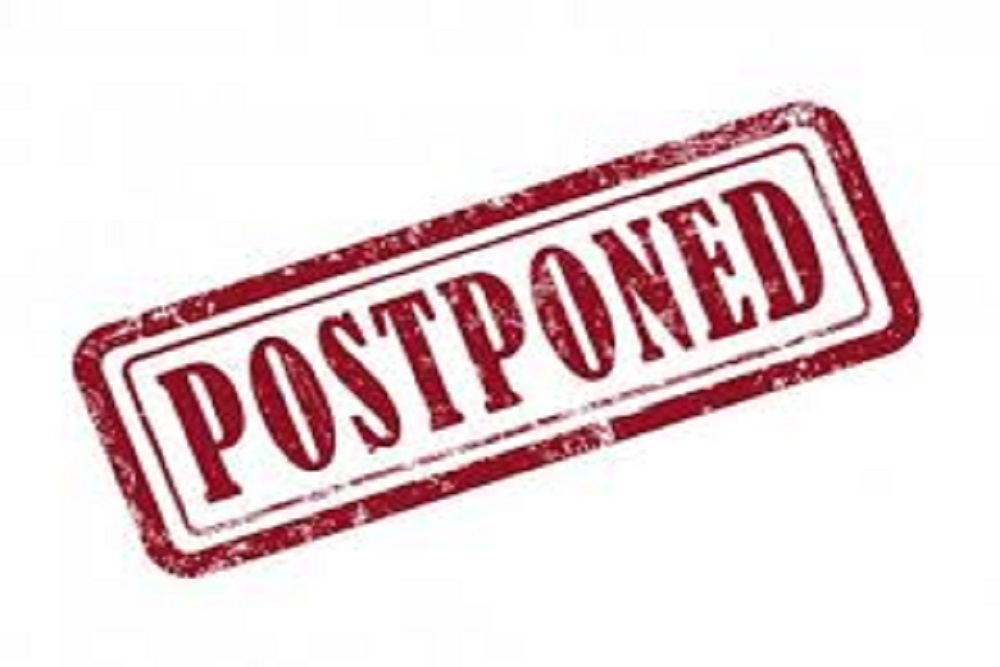 Close your eyes and you won’t know the difference. Open them and you still might be fooled. The Insiders present the premier Tom Petty and the Heartbreakers experience. With 6 veteran musicians and decades of combined stage and touring experience, The Insiders are genuinely running down the dream.

It all starts with frontman Max Lockwood. “I grew up listening to Tom. My mom would play Tom Petty’s Greatest Hits while she worked out. I’d sit at the top of the stairs and listen to those songs—it was my most requested CD at the age of 6.” In high school, Lockwood’s band Big Dudee Roo started covering Mary Jane’s Last Dance at their frequent shows in West Michigan.  “Tom was part of the great American landscape to me—a legend by the time I was musically conscious. We got a great crowd reaction with Petty tunes, and people frequently commented that I sounded authentically ‘Petty’.”

Nothing has changed with time. After the passing of Tom Petty in October of 2017 Lockwood organized the band by pulling together some of his favorite musicians for a benefit concert. After a sold-out show that raised thousands for a local domestic violence shelter The Insiders decided they wouldn’t back down. “We try to honor what Mr. Petty and the Heartbreakers have done for rock and roll each night. We’re fans of the music foremost. These songs are woven into the fabric of the American identity.” They’ve found no shortage of demand, selling out shows everywhere they go in the first year of the band’s existence. Local Spins’ John Sinkevics had this to say: “The Insiders set the bar at a new level for Tom Petty tributes.

Want to get notified whenever we write about City of Three Rivers ?

Sign-up Next time we write about City of Three Rivers, we'll email you a link to the story. You may edit your settings or unsubscribe at any time.